Welcome to the Hollywood Media Hotel

The Hollywood Media Hotel Berlin, located directly on the Kurfürstendamm, is a tribute to the film, international stars and unforgettable movie legends. As a private hotel, the 4-star hotel convinces with an individual and familiar atmosphere and is popular under city and business travelers.

The theme "film" and "Hollywood" are found throughout the hotel. Each of the 217 rooms are named after an actor or director, and in every corner of the house you will find movie props from the inventory of the film producer Artur Brauner, as well as original set photos of international movies from the 50s and 60s.

Free Wi-Fi access is available to our guests in all areas of the hotel.

If you want to escape the stress of daily life, you can relax in our sauna area "Cleopatra" on the sixth floor of the hotel. Individual massages and beauty treatments are available on request.

▶ Get the hotel brochure

Starting from Saturday, 27.11.2021 - hotels in Berlin are obliged to apply the so called 2G-rule (only those guests who are vaccinated or have recovered are allowed to stay in the hotel. Travellers between 6 and 18 years old, or people who can't be vaccinated due to medical reasons need to bring a recent negative test upon arrival).

The closest test center is located just 50m away from the hotel (Bio 7.0 pharmacy at Kurfürstendamm 203-205).

Thank you so much for your support to ensure everyones well-being.

Experience unique shows with our offers

To the Conference Rooms

... what we mean by „Modern Times“ in our conference hotel in Berlin, you will experience in ten conference rooms and the hotel’s own cinema auditorium with natural lighting, the equipment will convince you. Altogether, we offer space for meetings from 10 to 500 people. The largest meeting room can accommodate a total of 220 people theater style. „Some Like It Hot“ – but of course all rooms are air conditioned.

More about the restaurants 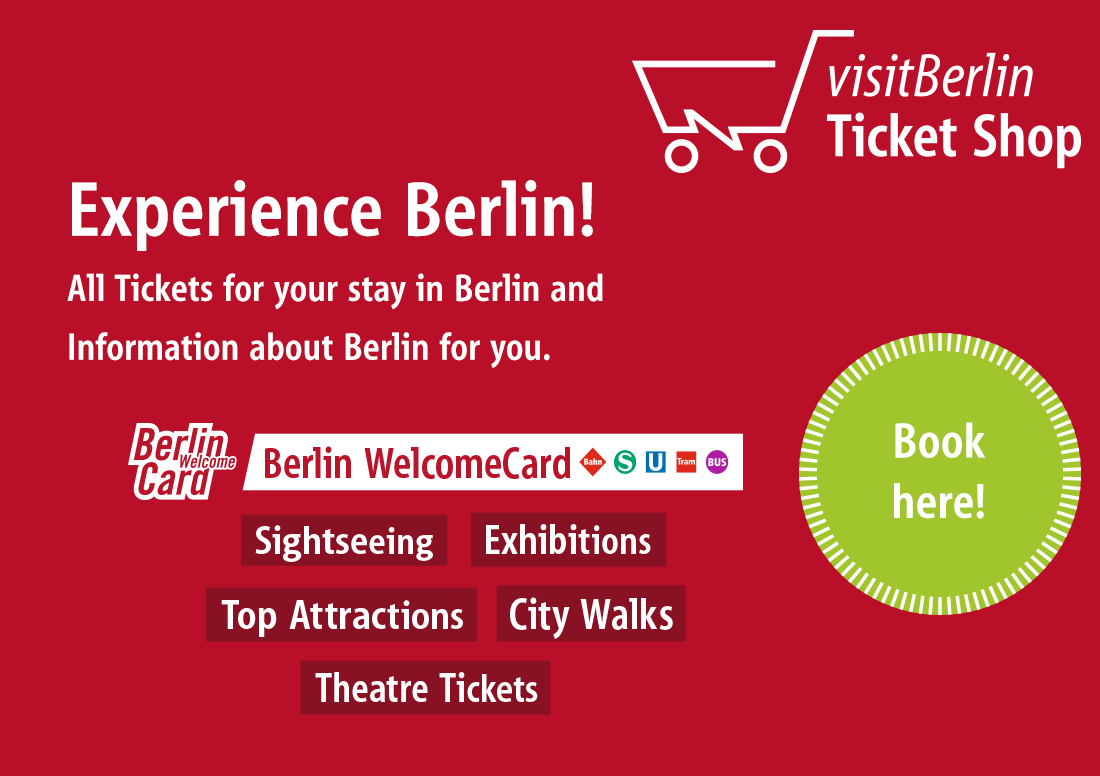 The Berlin WelcomeCard is your must-have for your cinematic stay in Berlin.

With the Berlin WelcomeCard all inclusive, you already have your entry card to many top highlights. From a city tour to the TV Tower and Museum Island – explore this major metropolis with fast track privileges and great savings! 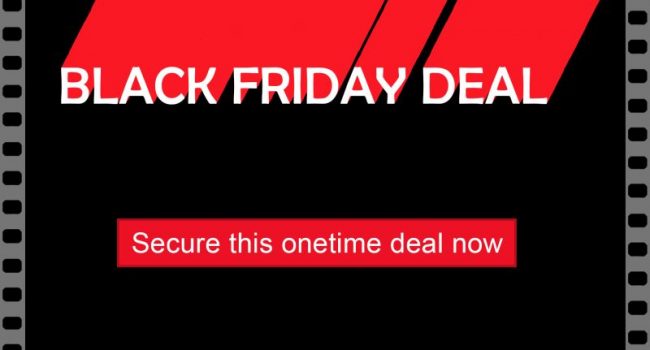